In ConvaTec's IPO prospectus released October 26, 2016, BiomedGPS was cited 25 times as a source for their market estimates and charts

Among the many citations:

"Key manufacturers of silver dressings include ConvaTec, Smith & Nephew, Molnlycke and Coloplast with ConvaTec in the number one position globally with approximately 31 percent market share in 2015 (source: BioMedGPS)"

"Advanced Wound Care accounted for 32.5 percent of the Group’s revenue in 2015 and had an addressable market of $5.0 billion, which is expected to grow at five to six percent per annum between  2015 and 2020  (sources: BioMedGPS and FMI)."

"Antimicrobial/silver dressings was a $0.6 billion global market in 2015, and is expected to grow at a CAGR of six percent between 2015 and 2020 (source: BioMedGPS). Silver dressings account for 86 percent of the global antimicrobial dressings segment (source: BioMedGPS) and are the most preferred antimicrobial dressings in developed countries including the United States. There is  an  emerging awareness of the impact of biofilms  associated with recalcitrant wounds  in  this segment. These dressings are also increasingly being used to treat other indications (e.g. surgical)."

To keep up with all the news and analysis click below to subscribe to the SmartTRAK blog. 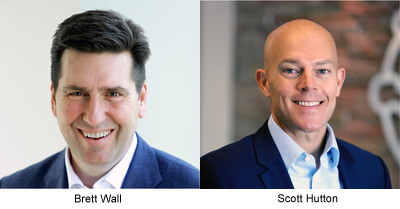 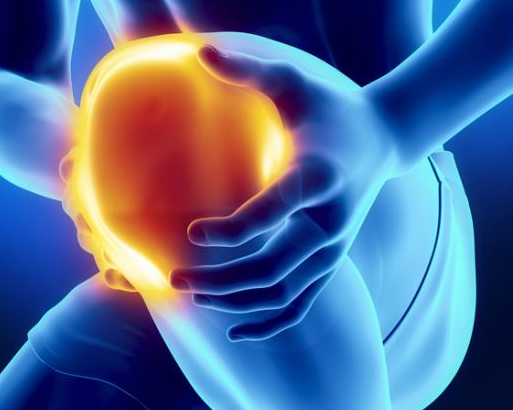