Taking on the orthopedic soft-tissue repair market with a novel, zip-tie inspired platform for knotless tissue repair and attachment 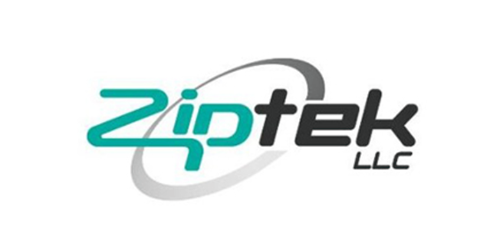 With the zip tie as inspiration, Sarasota, FL-based start-up Ziptek, LLC hopes to revolutionize the soft-tissue repair industry with a novel, self-locking, resorbable suture button for soft-tissue repair designed to facilitate natural tissue regeneration, strengthen the repair, and provide an alternative to knotless anchor devices in the US market for orthopedic soft tissue fixation, which is projected to reach over $1.8B by 2021E.

After three years of preparatory work, Ziptek, LLC was founded and incorporated in 2012. ZipTek was self-funded by its owner, William Bennett, MD until 2014 when an investor joined Dr. Bennett offering $500k in exchange for 12.5% equity in Ziptek. Holding patents for knotless anchor devices dating back as far as 1995, the Company was created to realize Dr. Bennett’s belief that there should be a shift in focus for development of knotless rotator cuff (RC) repair devices to one that increased contact areas while maintaining the strength of the repair. With nine US patents, including a method patent, three international patents with more allowed and recent FDA clearance of the ZipE knotless tissue repair device, a resorbable locking suture button, Ziptek is currently looking for $5-10MM in series “A” funding and rapidly moving towards commercialization.

Ziptek’s technology in the ZipE tissue repair and attachment device addresses the need for tissue to bone contact across broader surface areas to aide in tissue healing along with load sharing during tissue to bone healing and resorption to allow for proper functioning of remodeled tissue. Following insertion of a titanium or biocomposite (PLDLA/BTCP) screw, an absorbable surgical button (capture) slides along a suture that, by its design, prevents the button from moving back in the opposite direction and secures the tissue. The technology behind the suture button design is similar to a zip tie. The button construct avoids the need to tie knots to secure the repair while offering superior tissue-to-tissue or tissue-to-bone contact. Finally, the distribution of pressure across a larger area leads to a lower risk of suture pulling through damaged tissue.

Although the company’s initial focus is on RC repair uses, ZipE is also indicated for use in the elbow, wrist, hand, knee, foot and ankle.

An estimated $700K of personal funds were used to fuel Ziptek LLC’s birth and evolution through 2012 from Dr. Bennett, who currently holds 81.5% equity in the Company. In 2014, angel equity of $500K was invested in exchange for 12.5% equity. 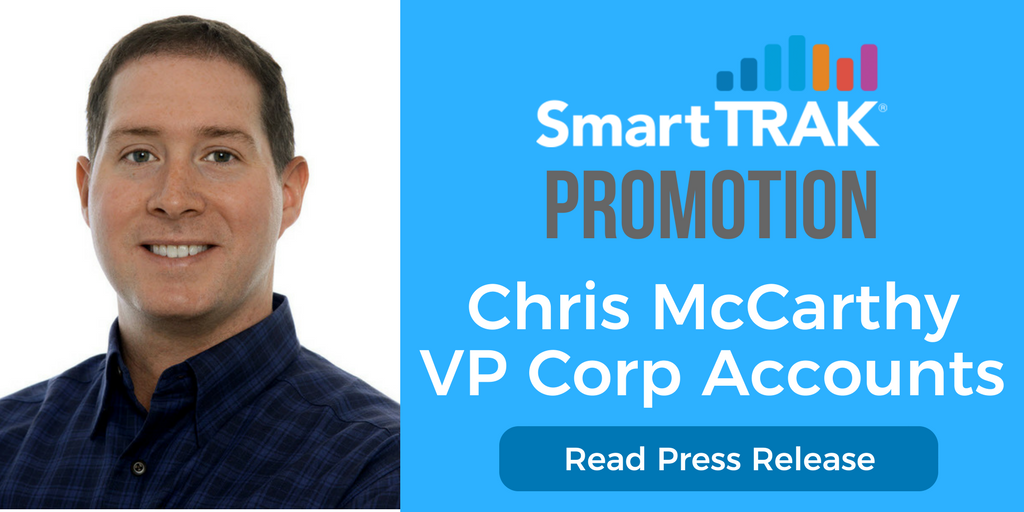