Arthrosurface hopes to expand the market for joint arthroplasty with a novel patellofemoral arthroplasty implant and five-year data demonstrating long-term clinical benefits for treating patients with patellofemoral pain earlier in the treatment continuum, with evidence suggesting that it halts the progression of osteoarthritis (OA).

Today, many of these patients fall into a treatment gap. As much as 22% of the US population could be suffering from patellofemoral pain, according to a recent analysis of data from 23 studies. PLoS One Many orthopedic surgeons remain unconvinced that surgical management is of long-term benefit. Instead they choose to manage these patients with conservative treatment until they become candidates for joint replacement.

SmartTRAK: Tell us about the new WaveKahuna and how it is different from your original patellofemoral implant?

Steve Ek: I feel we try to be conservative and try to not overstate things until we are sure of it with our data. So, you'll see, perhaps, the boldest statement we've ever made on a marketing piece [for the WaveKahuna], “Halt the Pain – Halt the OA.” We've now got five-year data on the first generation of this implant. So, this is the second generation of this implant and it allows us to treat a broader pathology. This joint is susceptible to alignment problems, defects, and injury. The first-generation product was really more for people who had some sort of a trauma or a defect---something that was not so much of a developmentally based issue. This one now addresses that, in a perhaps larger, sector of cases.

With the first-generation,we tracked it for five years. We had a study comparing a cohort of patients who received a traditional patellofemoral arthoplasty device, which is set on to the surface, called an onlay, to a cohort of patients implanted with our device, which has an inlay. Within two years, 53% of the onlay group showed radiographic progression of OA while none of the inlay group showed any progression of OA. Those same cohorts were followed out to five years. We now feel like we can say, "We've stopped the OA for at least five years in that cohort." Many surgeons say, "Well, I'm just gonna do a total knee because I've seen these go on and develop OA in the other compartments." And we're saying now, ‘No, we have demonstrated that we can affect treatment and stop the OA.’ So, for me, this is bold, but I'm sticking with it.

How many patients do you estimate are affected by patellofemoral arthritis every year, that could benefit from surgery?

Greg Nicholson, MD: It’s about 10% of total knee patients that could be treated with this instead of having a total knee.This actually broadens the patients that can be treated. For many years, we didn't have options for younger patients who had arthritis of the patellofemoral joint, who failed some of our other treatments, including some of the biologic options. For those patients it was like, "Well, nothing's worked, so now you're going to have to wait until you're a little older, and maybe get a replacement of some sort.” This [the WaveKahuna] actually can help some of those patients who really didn't have an option before, to broaden the marketplace.

So, instead of waiting from having injection therapy to getting a total joint replacement, there is something in-between?

Greg Nicholson, MD: You have something in-between. There was a gap in treatment. We always envisioned this as a bridging technology, and now we're realizing, it may not be a bridging. This may be, a one and done. You may have avoided the need for something downstream.

There are other patellofemoral implants in the market. Are there other competitive advantage of the WaveKahuna beyond the inlay technology we’ve discussed?

Steve Ek: In addition to the inlay technology, some of the features that are across the board include the load transmission, the fits. We offer off-the-shelf fits that are very much like a custom implant. When you use our instruments and our technique and our off-the-shelf implants, this is very much a typical result. And that's very satisfying for a surgeon. He sees that [custom-like fit] as the end product. When you see the results and you understand the engineering behind it, and, of course, the data, I think that's what we're offering as the competitive advantage.

Steve Ek: Yes. We want surgeons and patients to hear this message and know that they might have another alternative that they haven't considered up to now, because we really want to help patients maintain the lifestyle that they want to keep.

Greg Nicholson, MD: You know the term, ahead of your time? I feel this actually applies to this company. The concepts that we've talked about have not just been developed in the last few years. The thought behind this is something that's gone on for 20 years. In the past, people would sort of look at you and go, "Really?" with a little bit of jaded vision about what we were doing. But I think now the perception is that this is not something which is crazy and out-of-the-box, but is something that might actually be the answer to a lot of different problems and issues in this field. I think it's being rapidly accepted. 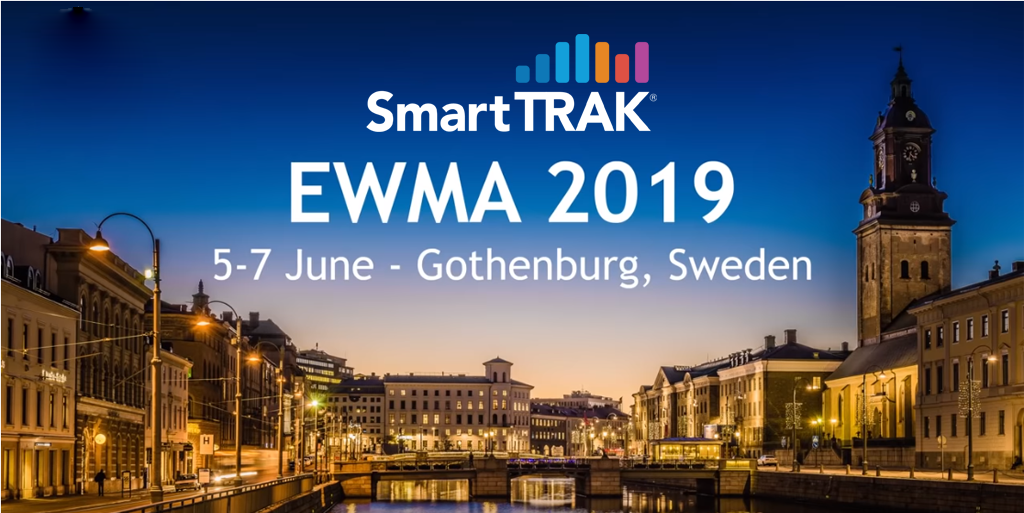 Top 10 Things To Do in Gothenburg Sweden While at EWMA