Durham-based Bioventus has received approval from the U.S. Food and Drug Administration for its treatment, Durolane.

The single-injection product treats knee osteoarthritis pain. The company plans to launch Durolane in the U.S. early next year.

Read the story by Jennifer Henderson at Triangle Business Journal...

Rebecca is our Digital Marketing Maven. 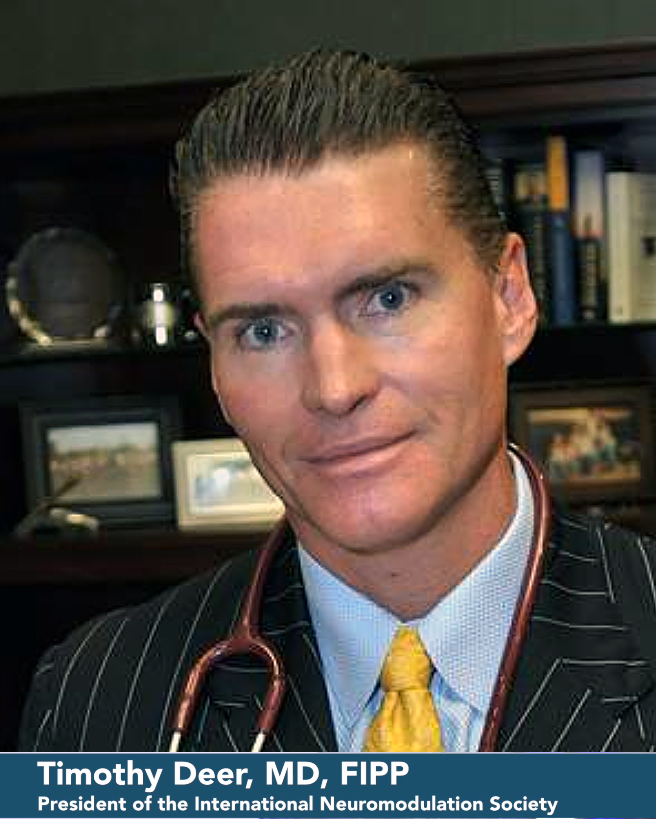