Ideas, Concepts and Innovations: A Window into Soft Tissue Fixation

In the Sports Medicine market, companies with soft tissue fixation products continue to innovate and pursue patents that provide a window into company ideas, concepts and future technologies. SmartTRAK takes a look at the top competitors in this space, including Arthrex, Smith & Nephew, DePuy Synthes, Zimmer Biomet, Stryker and CONMED Linvatec.

Arthrex’ US Patent “Knotless surgical technique” was issued, related to a technique to facilitate stable reattachment of soft tissue to bone for a variety of conditions and surgeries, such as a shoulder arthroplasty procedure. 10,646,216

Arthrex’ US Patent “Suture anchor systems with spring loaded suture anchors” was issued, related to soft tissue to bone fixation construct for improving biomechanical loading when repairing or reconstructing portions of a joint.. 10,646,215

Arthrex’ US Patent “Meniscal probe cutter” was issued, disclosing instruments and methods that allow for a minimally invasive way to probe, locate and cut a meniscus during a meniscectomy procedure. 10,646,234

Arthrex’ US Patent “Surgical assembly for tissue repair” was issued, relating to a method and apparatus for improved tissue repair or reconstruction, comprising the steps of assembling an implant and a driver. 10,624,734

CONMED’s US Patent Application “EXPANDING ANCHOR” was published, detailing an anchoring system designed with expandable segments for a knee ligament reconstruction that can secure a graft within a bone tunnel. 20200188087

Linvatec’s US Patent “Soft anchor made from suture filament and suture tape” was issued, detailing a soft anchor that can reliably provide an increased diameter in a deployed condition for the creation of retention capacity and method for manufacturing. 10,687,798

CONMED’s US Patent Application “EXPANDING ANCHOR” was published, detailing an anchoring system designed with expandable segments for a knee ligament reconstruction that can secure a graft within a bone tunnel. 20200188087

Linvatec’s US Patent “Suspensory graft fixation with adjustable loop length” was issued, relating to a surgical device with an elongated anchor member adapted to be transversely situated at the exit of a bone tunnel for use especially in the repair of ACL grafts. 10,675,143

CONMED’s US Patent “Locking suture construct” was issued, related to an adjustable suture loop construct for fixing the relative position of two bodies at a surgical/repair site, especially for use in, e.g., bone-to-bone or bone-to-soft tissue fixation. 10,610,212

Medos Int’l Sarl’s US Patent “Biceps tenodesis anchor implants” was issued, relating to surgical devices and methods for anchoring tissue to bone, and more particularly surgical implants and methods for securing a biceps tendon to the humerus. 10,751,161

Medos Int’l Sarl’s US Patent “Surgical filament assemblies” was issued, relating to anchors and filament assemblies for securing tissue to bone and more particularly to adjustable tensioning of tissue independent of anchor fixation. 10,751,041

Medos Int’l Sarl’s US Patent “Methods and devices for threading sutures” was issued, relating to a device and methods wherein the first portion of the elongated weave of fibers can be threaded into a suture anchor such that it can be doubled over upon itself. 10,687,799

Depuy Synthes’ US Patent Application “GLENOID ANCHOR GUIDE” was published, detailing a guide, which provides for placing a suture anchor into an outer rim of a glenoid cavity of a patient adjacent an edge of a glenoid labrum. 20200187963

SNN’s US Patent “Axially-complaint driver assembly” was issued, relating to a driver assembly configured to protect a threaded sleeve of an anchor from damage due to over-insertion of the anchor into bone during arthroscopic soft tissue repair procedures. 10,631,850

SNN’s US Patent “Suture anchor” was issued, relating to an improved suture anchor which reduces reliance on patient bone quality and provides improved fixation of both the suture and the anchor to use in arthroscopic procedures. 10,631,851

SNN’s US Patent “Flexible anchor delivery system” was issued, describing an assembly including a flexible fixation member, a suture, and a delivery device comprised of a tubular member, an elongated inserter and a trigger for use to secure soft tissue to bone. 10,617,408

SNN’s US Patent “Suture anchor system with threaded plug” was issued, describing a suture anchor system that is cost-effective to manufacture and with streamlined design for easier use in the reattachment of soft tissue (ligaments or tendons) to bone. 10,617,406

SNN’s US Patent Application “METHODS FOR KNOTLESS TISSUE REPAIR” was published describing methods for superior capsular repair to simplify graft shuttling and reduce the number of sutures required to complete the repair. 20200261072

Howmedica Osteonic’s US Patent “Bioactive soft tissue implant and methods of manufacture and use thereof” was granted relating to a bioactive filamentary structure with a sheath coated with a mixture of synthetic bone graft particles and a polymer solution. 10,729,548

Stryker/Howmedica Osteonics’ US Patent “Ratcheting inserter device and suture anchor arrangement” was issued for a novel device designed for tensioning a knotless suture anchor by rotating the inner core of the suture anchor to spool and tension suture thread. 10,702,258

Howmedica Osteonics’ US Patent “Suture constructs for ligament repair and methods of use thereof” was issued, describing methods of implanting and setting an adjustable suture structure capable of maximizing and controlling the available range of motion in a defective joint. 10,617,405

Howmedica Osteonics’ US Patent “Filament engagement system and methods of Use” was issued, related to fixation device (suture) intended for securement of tissue, including both hard tissue (i.e., bone or the like) and soft tissue. 10,610,211

Biomet Sports Medicine’s US Patent “SCAFFOLD FOR SPRING LIGAMENT REPAIR” was granted relating to a construct used to repair or replace a natural ligament. 10,758,221

Biomet Sports Med’s US Patent “Two-piece suture anchor and system” was issued, disclosing systems and apparatuses for soft tissue repair including a device for anchoring sutured tissue to a bone. 10,729,420

Cayenne Medical’s US Patent Application “SYSTEMS AND METHODS FOR REPAIRING SOFT TISSUES USING NANOFIBER MATERIAL” was published, relating to an anchoring system that is a combination of nanofiber scaffold material and an arthroscopically deployable suture anchor. 20200205804

Biomet Sports Med’s US Patent “Method and apparatus for coupling soft tissue to a bone” was issued, detailing a suture construction tensioned to cause retraction of a soft tissue implant into the femoral tunnel and collapsing of a tube to form an anchor. 10,687,803

*These links can only be viewed by SmartTRAK subscribers to this module. For more information on how to receive a demo and subscribe, please click the button below.

18+ years’ experience with expertise in Market Insights and Competitive Intelligence at major manufacturers in Medical Device and Crop Science, including 4+ years at Bioventus as a Sr. Manager, Market Insights. 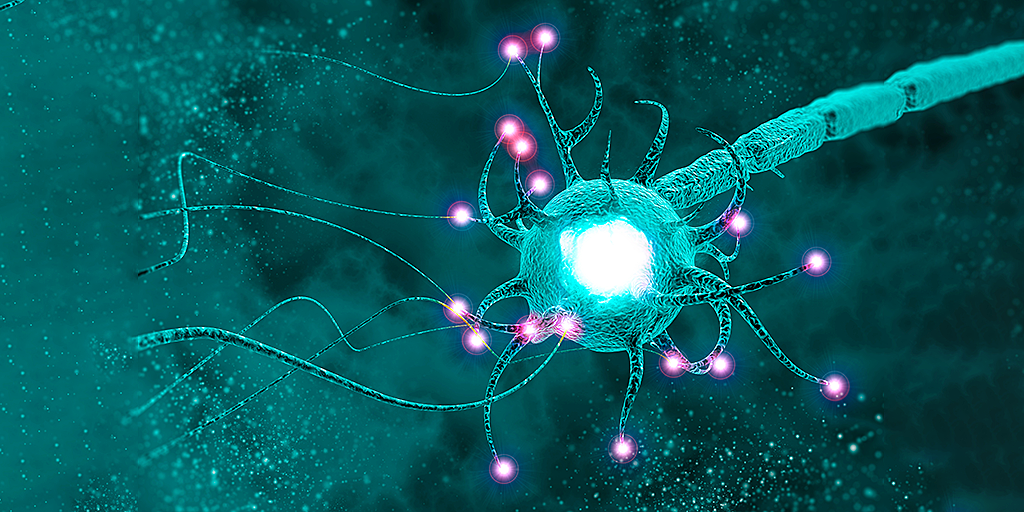