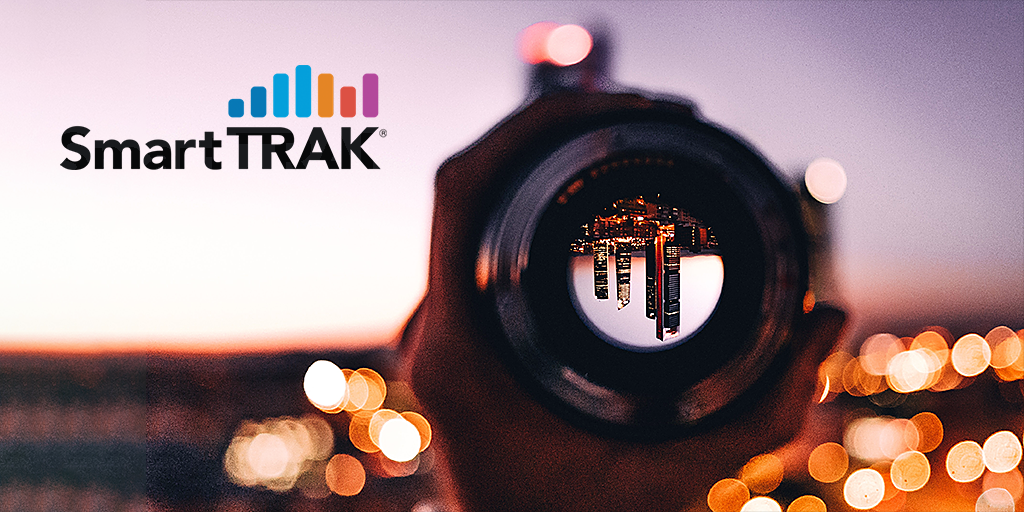 The Orthopedic Market experienced healthy growth in H219 fueled by a strong Q319 in the face of difficult comps with the usual fourth-quarter bump due to the seasonality of elective procedures. Looking ahead, several key issues have the potential to impact the US market in 2020. From the economy to taxes, SmartTRAK takes a look at some of the bigger picture issues...

Opinions on whether or not the US will face a major recession have more ups and downs than a roller coaster. Legg Mason, a diversified global asset management firm, pegs the possibility of a recession occurring over the next 12 months at 50%. (Forbes) In contrast, firms such as Goldman Sachs are currently predicting a modest acceleration in the US economy in 2020 with unemployment dropping to its lowest level since the Korean War. (MarketsInsider) The occurrence of a recession during the next year is not a given. However, economic concerns could accelerate growth in the volume of procedures in lower-cost ASC or outpatient settings and a rise in results-based care models. Companies that can prove the economic or cost-saving value of their technologies are likely to have an advantage over their competitors.

With more than 50% of all medical device sterilization in the US using ethylene oxide (ETO), the closure of two US facilities this year has pushed the FDA to take action. An Illinois sterilization facility was ordered closed by the state because of emissions of the carcinogenic gas and a Michigan facility is slated to close by year’s end. Currently, an FDA advisory panel is working to develop programs for reducing ETO emissions during sterilization without compromising the sterility or effective processing of medical devices. The agency is also engaging with the Environmental Protection Agency (EPA) on ETO concerns and facility closures. In addition, the FDA has also issued two innovation challenges to encourage academics, industry, and others to develop solutions for improving sterilization processes. If push comes to shove, the FDA may need to strong-arm the EPA and extend its authority to prevent more sterilization facility closures and device shortages.

Since 2016, when Congress voted to push back the 2.3% medical device tax on sales by manufacturers by two years, the House voted again in January 2018 to delay implementation of the tax until 2020. The tax – estimated by the US government to potentially be worth $20B over 10 years – was set to be reinstated when the current suspension expired on Dec. 31, 2019. Life Sciences and business groups are lobbied Congress to repeal the device tax altogether including AdvaMed and The US Chamber of Commerce, the Business Roundtable and the National Association of Manufacturers. And, just as 2019 was coming to a close, the US Senate passed the full repeal of the Medical Device Excise Tax and the bill was sent to the President for signing into law. AdvaMed released a statement praising the move as it would prevent massive job losses in the Med Tech industry and cuts in R&D.

“Without this burdensome tax, the US MedTech industry, the world leader in medical innovation, can focus now on developing the next generation of treatments and cures for patients in need, and creating good-paying, high-tech jobs in communities across the country.” AdvaMed president and CEO Scott Whitaker.

SmartTRAK is the leading source of competitive intelligence used by the top ten global orthopedic & top 15 wound care companies.  If you would like a demo of what SmartTRAK has to offer and how we can help increase proficiency, improve productivity and reduce costs for your company, just click the button below.

Request a Demo of the SmartTRAKBusiness Intelligence Portal! 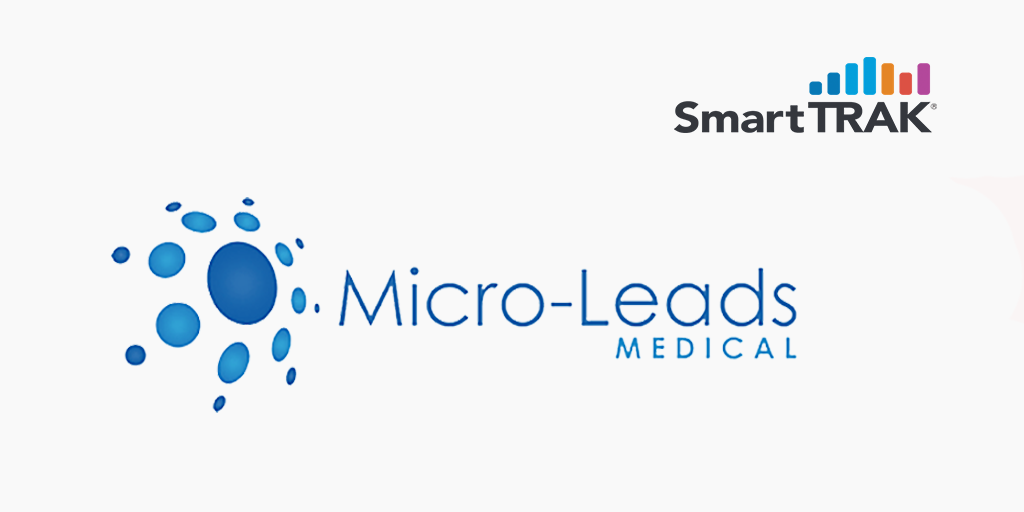