Medtronic Ups its Game with Percept DBS and BrainSense Technology 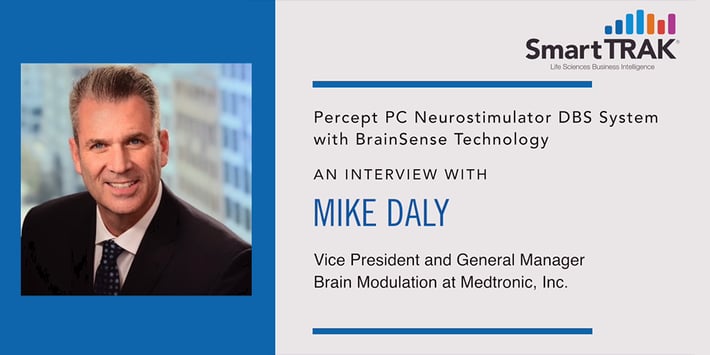 Although Medtronic has lost share in deep brain stimulation (DBS) over the last several years, the Company upped its game recently with the EU launch of its new Percept PC Neurostimulator with BrainSense technology, which received CE Mark in January 2020. Percept is a primary cell DBS device that can send and record brain signals while delivering therapy to patients for the treatment of symptoms associated with Parkinson’s disease, essential tremor, primary dystonic, epilepsy and obsessive-compulsive disorder.  Although Percept is currently available in the EU for open-loop sensing, the device is closed-loop capable, and Medtronic plans to conduct additional research in closed-loop DBS in hopes of eventually gaining regulatory approval for an Adaptive DBS system.

SmartTRAK: Hi, Anne Staylor here with BioMedGPS. Today, I have the pleasure of talking with Mike Daly, Vice President and General Manager of the Brain Modulation Business within Medtronic. Mike, thanks for talking with me today.

Mike Daly: Thank you, Anne. It's great to be here.

Well, Medtronic just received CE Mark for the Percept PC neurostimulator with BrainSense Technology. Can you tell me about the technology itself, how it works, its advantages, compared to the existing technology and how this will improve DBS for patients?

MD: Percept is our first really big launch of a new neurostimulator in almost a decade, and this is a program that's been in process for over a decade. It's a very high tech device with a lot of capability built in it. The key piece of capability that's never been available in the DBS space before is BrainSense. So, BrainSense is kind of our beginning of a platform where we want to go long-term with sensing and this is our initial play. So, what BrainSense does, it enables the device to...

If you would like the complete transcript of Mike Daly's interview about the Percept DBS, BrainSense technology and what’s next for Medtronic’s Brain Modulation Business, just click the button below.

SmartTRAK is the leading source of competitive intelligence used by the top 10 global orthopedic & top 15 wound care companies.  If you would like a demo of all SmartTRAK has to offer and how we can help increase proficiency, improve productivity and reduce costs for your company, just click the button below.

Request a Demo of the SmartTRAKBusiness Intelligence Portal! 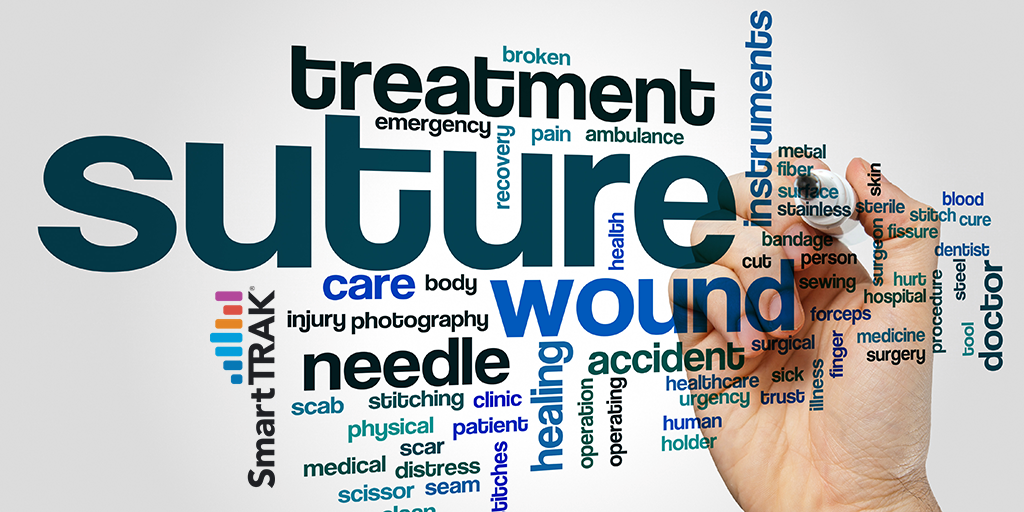 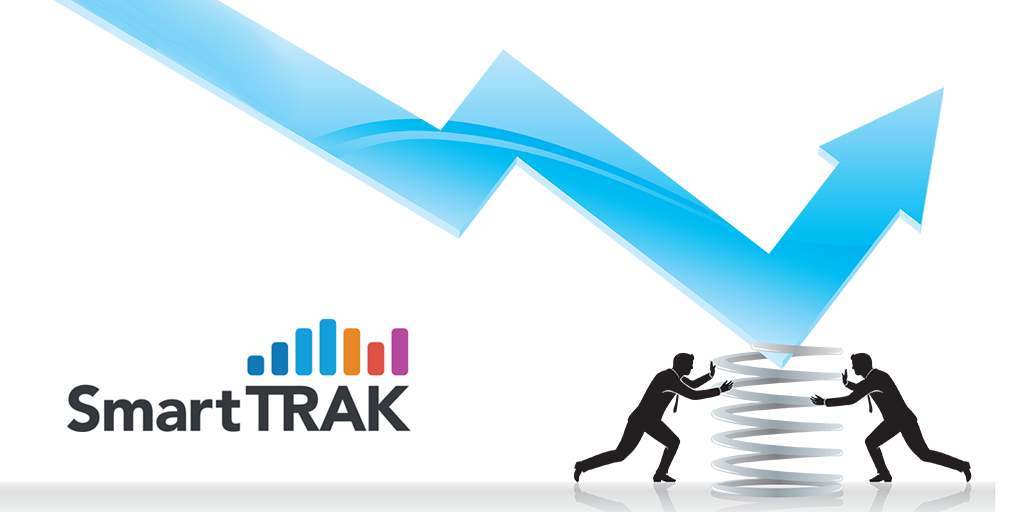