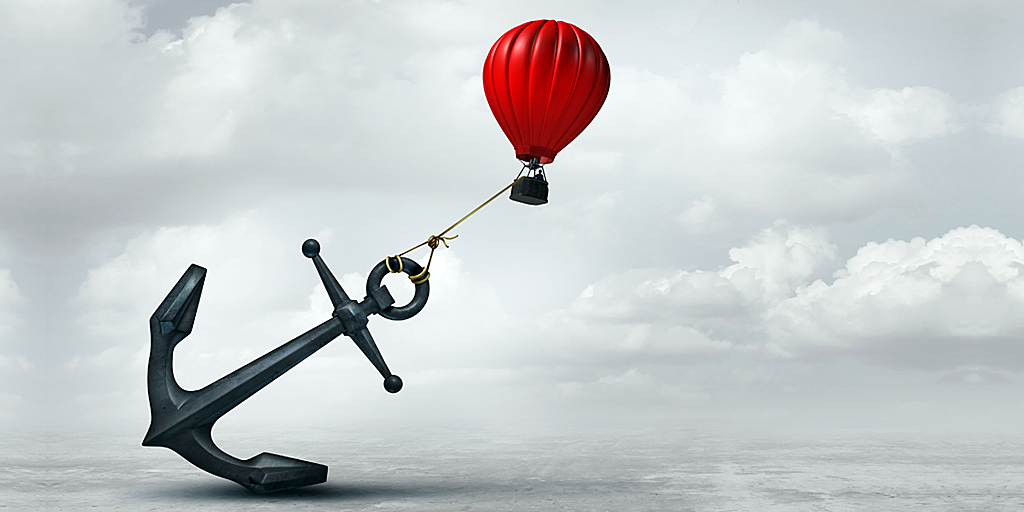 And yet, the US SCS Market decelerated considerably in Q418 against tough comps and a surprising market slow down. Sequentially, the US SCS market grew 8.0% in Q418 vs 20.0% in Q318 according to SmartTRAK Financial Dashboard. The typical year-end surge in revenues did not materialize for most SCS players in Q418, and QoQ, the rate of growth slowed for all competitors. The WW SCS market also decelerated in Q418, and the rate of growth has been steadily slowing over the last four quarters, with 8.9% YoY growth in Q418 vs 16.8% in Q318, 18.6% in Q218 and 22.6% in Q118, according to SmartTRAK estimates.

Among the many topics covered in the Q418/FY18 SCS Market Recap are:

*This article can only be viewed by SmartTRAK subscribers to this module. For information on how to subscribe, please click the button below. 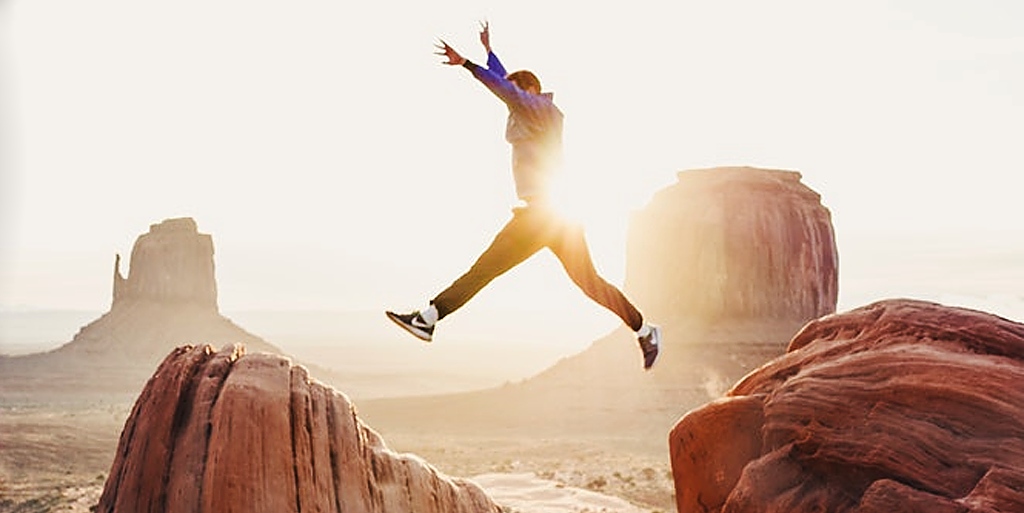 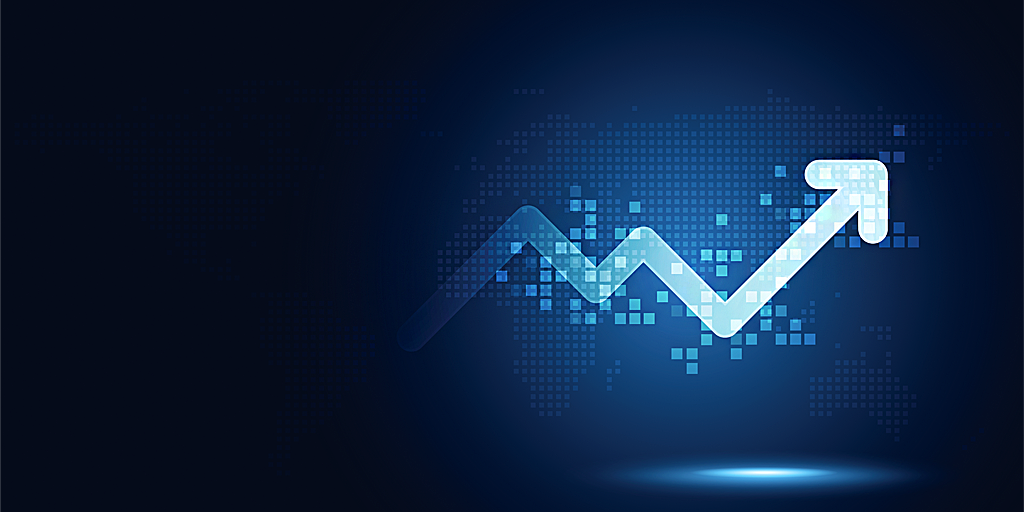