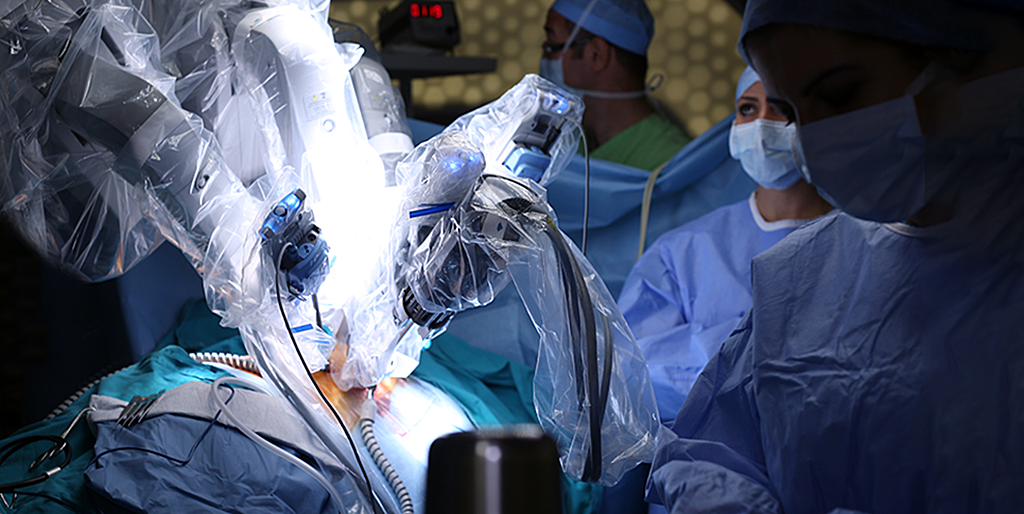 Exactech*
Exactech announced the launch of its Active Intelligence platform of technologies spanning the patient care journey with tech to monitor patient recovery, connect surgeons and patients and augment surgeon decision making. The Company will unveil its pipeline during a Dec 3 webinar.

CurveBeam
CurveBeam received FDA clearance for its HiRise weight-bearing CT imaging system for the upper & lower extremities. HiRise’s wide patient platform enables scanning from the hip & pelvis to the feet while the patient stands naturally on both feet during the scan.

Medtronic*
Medtronic has completed its acquisition of Medicrea and its product portfolio with > 30 510(k) cleared or CE Marked technologies, including the UNiD ASI (Adaptive Spine Intelligence) platform.

Smith & Nephew*
Blue Belt Technologies’ US Patent “Systems and methods for determining a position for placing of a joint prosthesis” was granted describing calculation and display of predicted results to enable surgeons to choose actions to assist in improved implant placement. 10,739,963

*These links can only be viewed by SmartTRAK subscribers to this module. For more information on how to receive a demo and subscribe, please click the button below. 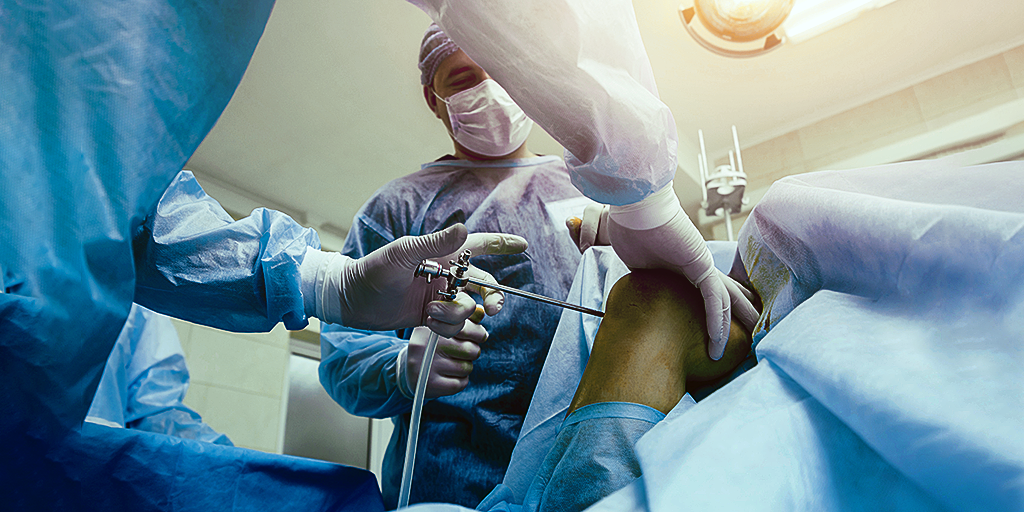 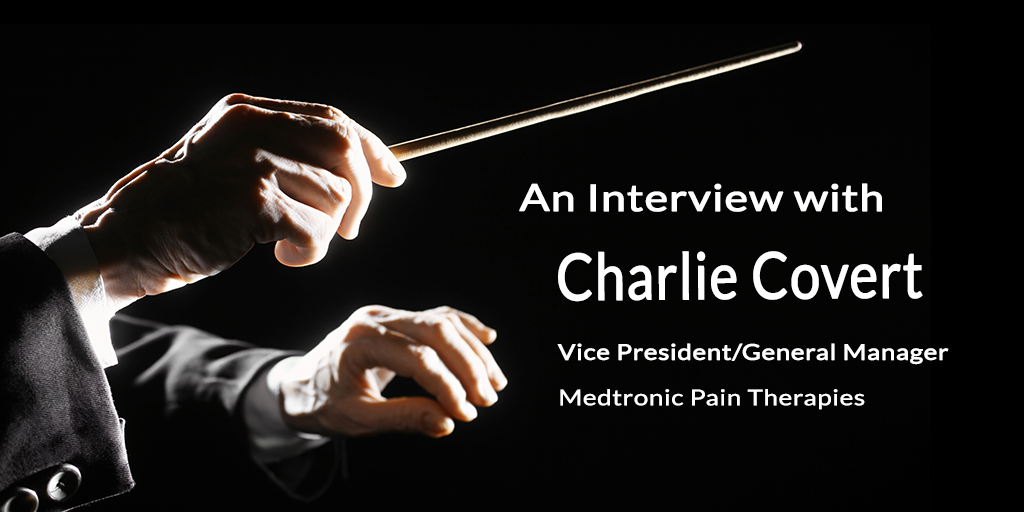