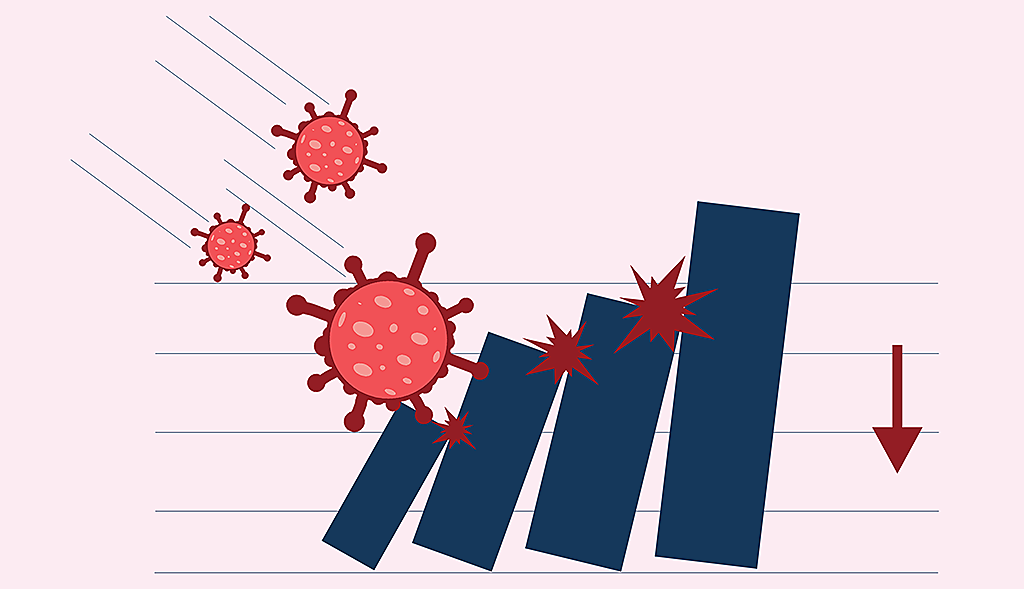 Strong start in Q120 was negatively impacted by the double whammy of postponed elective procedures and lag in capital equipment purchases as the result of the COVID-19 pandemic.

While adoption of robotics and other enabling technologies was gaining significant momentum quarter over quarter through year-end 2019, delays in elective spine surgery due to the COVID-19 pandemic resulted in declines in capital equipment sales and fewer computer-assisted spine surgeries in Q120. However, these declines are expected to be temporary and improve as surgeries rebound through the end of the year and into 2021.

Among the many topics covered in the comprehensive Q120 CAS Spine Market Recap* are:

Companies came out of the gate strong in Q120, but COVID-19’s one-two punch on elective procedures and capital equipment purchases negatively impacted orthopedic enabling technology revenues toward the end of the quarter.

While adoption of robotics and other enabling technologies was gaining significant momentum quarter over quarter through year-end 2019, delays in elective spine surgery due to the COVID-19 pandemic resulted in declines in capital equipment sales and fewer computer-assisted orthopedic surgeries in Q120.

Among the many topics covered in the comprehensive Q120 CAS Ortho Market Recap* are: 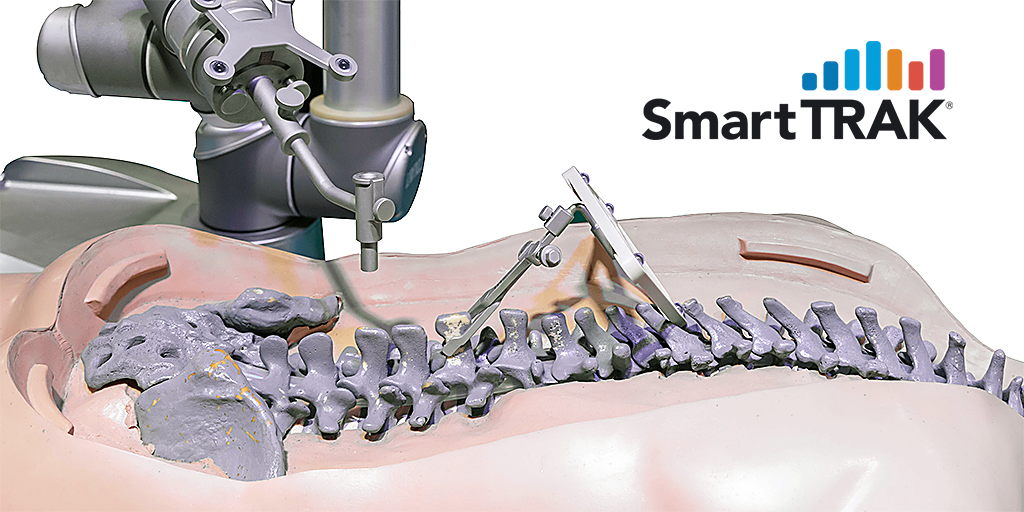 Robotics and other enabling technologies continued to drive implant sales for existing competitors in Q419, with several new product introductions and expanded applications expected in 2020 and beyond.

The orthopedic robotics market continues to gain momentum and validation with increasing competition and development milestones being met by key companies in the space. 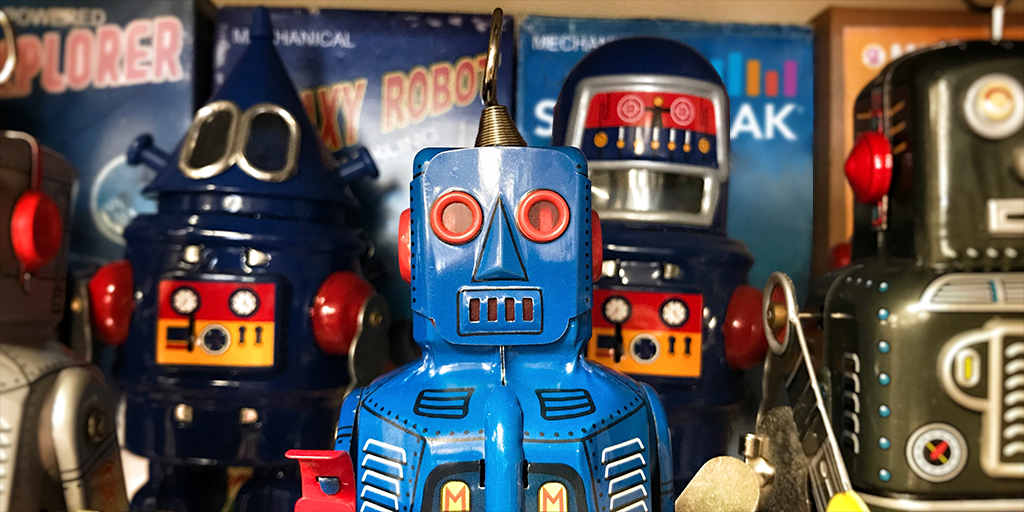 Expanding Applications and New Robotic Launches on the Horizon

Enabling technologies in spine surgery continued to gain market acceptance in Q219 given benefits including lower revision rates, ability to market to patients and ability to plan the surgery beforehand, bolstered by several presentations on the benefits of computer-assisted spine surgery at the International Society for Computer-Assisted Orthopaedic Surgery (CAOS) meeting, held in New York City in June. While questions on long-term clinical benefits associated with robotic-assisted surgery remain, CAOS President, Dr. Patrick Meere, believes robotics in spine and orthopedics will continue to gain traction. In SmartTRAK’s interview with Dr. Meere in the article “CAOS 2019: A Synergy of Advanced Technologies,” he noted, “There is not a single venture in the medical field where robotic technologies entered and exited. They have always persisted. There may well be a lag, there may be naysayers, and there may be ...

Among the many topics covered in the complete Q219 CAS Spine Market Recap* are: 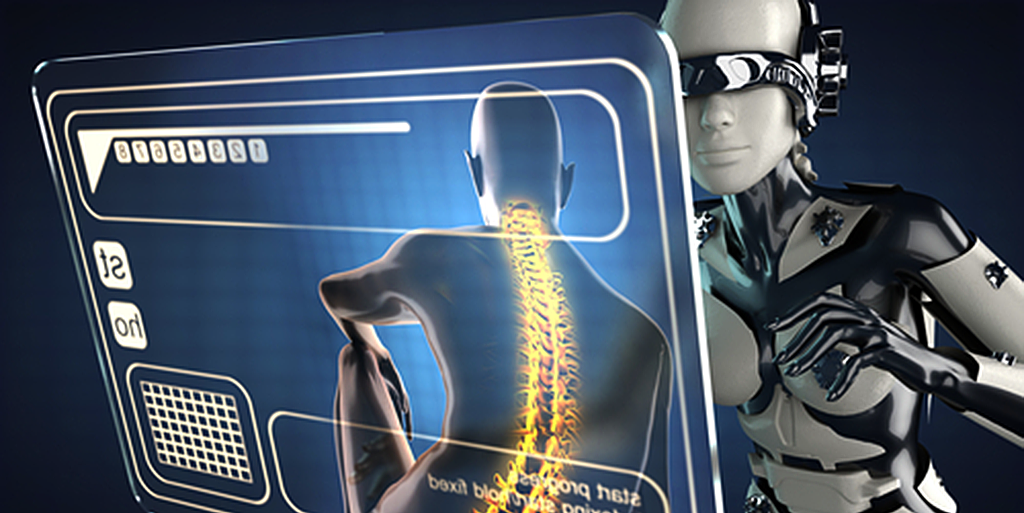 01With the upcoming orthopedic conference season upon us, we thought it would be interesting to take a look back at a fascinating article written by Elise Wolf, Senior Analyst, Computer Assisted Surgery, from NASS 2108, discussing the future of robotics and other enabling technologies that created a buzz on the exhibit floor. 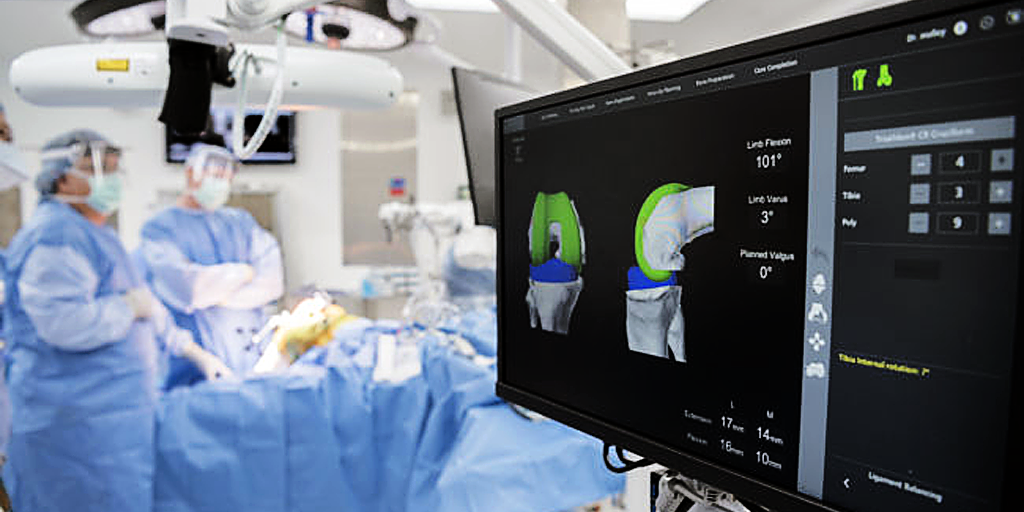 Robotics Contributing to Above Market Growth Through Implant Pull-Through

Robotics continued to be a hot topic in orthopedics in Q318 with some companies and surgeons projecting that robotics will become standard-of-care in orthopedic procedures in the next 3-5 years...

Among the many interesting topics covered in SmartTRAK's Q318 CAS Ortho Market Recap are: 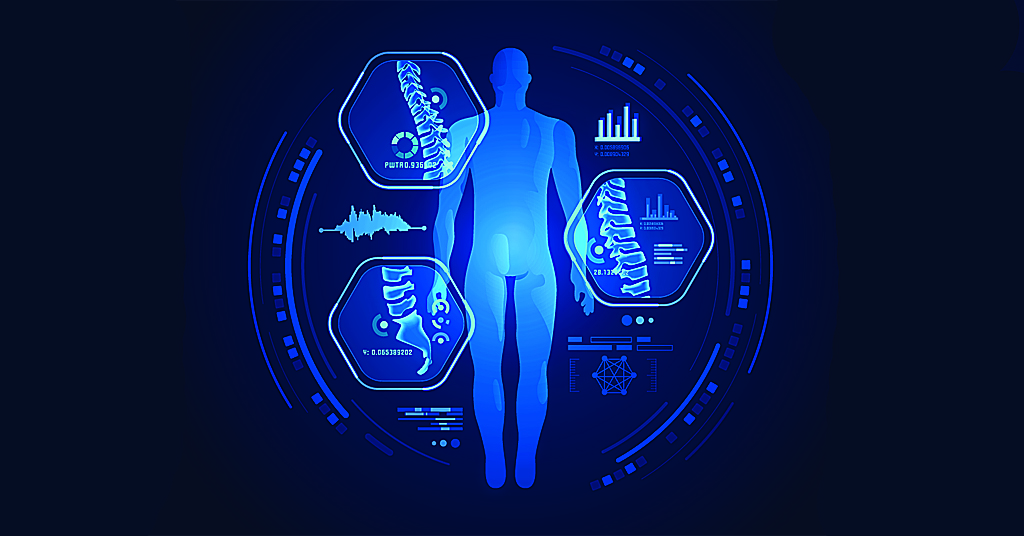 Spine robotics was a hot topic throughout Q318, culminating at the NASS meeting in September.

SmartTRAK reports that with increasing adoption of spine robotic systems and potential expanded indications beyond pedicle screw placement on the horizon, market leader Medtronic believes that robotics will expand from ~5% of procedures in the US today to reach up to...

Among the many interesting topics covered in SmartTRAK's Q318 CAS Spine Market Recap are:

Robotics
Robotics was a large topic of discussion during the meeting and on the exhibit floor. Spine market leader Medtronic (MDT) believes strongly in the future of robotics for spine surgery. At the Company’s recent investor conference, MDT executives estimated that up to 35% of instrumented spine procedures will be performed using robotics in 10 years. MDT believes its recent acquisition of Mazor (announced in September) will accelerate its product development and commercialization initiatives in robotics, and positions the Company to capture additional market share in both robotics revenues and core spine through implant pull-through. MDT management noted they are seeing high single-digit implant growth in accounts with capital equipment purchases of Mazor X, and double-digit growth in accounts that pay for the robotic system through multi-year, minimum volume commitments of incremental implant purchases. At NASS, MDT introduced the Mazor X Stealth, which integrates the Mazor robot with the Company’s StealthStation S8 navigation system. MDT submitted the 510(k) for Mazor X Stealth in July 2018 and the product launch is slated for year-end...