What’s New in Neuromodulation for Spring 2022 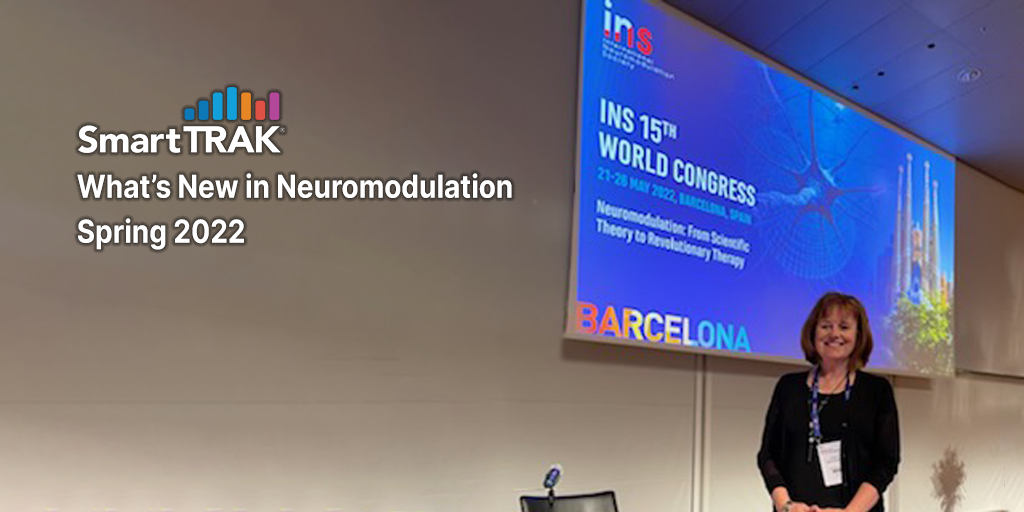 Companies competing in the market for neuromodulation include Abbott*, Boston Scientific*, Medtronic*, Nevro*, Saluda Medical*, Newronika* and Axonics, just to name a few. To keep you up to speed on what’s new in neuromodulation, SmartTRAK highlights market updates covering clinical developments, patents, new research and other top news from Spring 2022.

The following is just a small sampling of recent neuromodulation updates from around the world compiled, reviewed and posted daily by our SmartTRAK analysts.


*These links can only be viewed by SmartTRAK subscribers. For more information on how to receive a demo and subscribe, please click the button below.

SmartTRAK is a comprehensive, easy-to-use, business intelligence solution for the Life Sciences Industry that provides breaking updates on pertinent company news, potential treatments and guidance, international survey results, statistical analysis by country, studies, trial results, financial impact and more. All subscribers receive a Daily Updates email containing the latest need-to-know news curated by our expert analysts. It's the perfect way to start your day! If you would like to learn more about SmartTRAK, just click here. 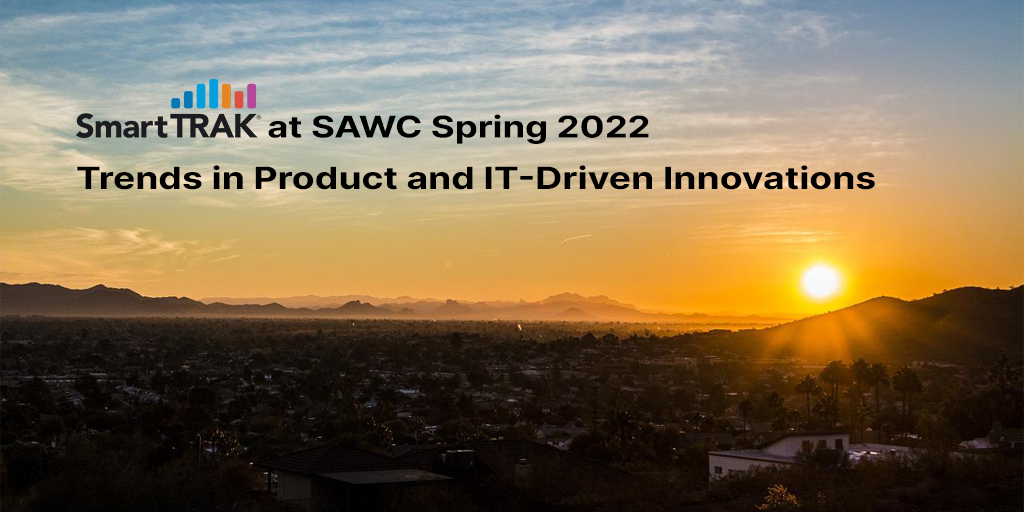 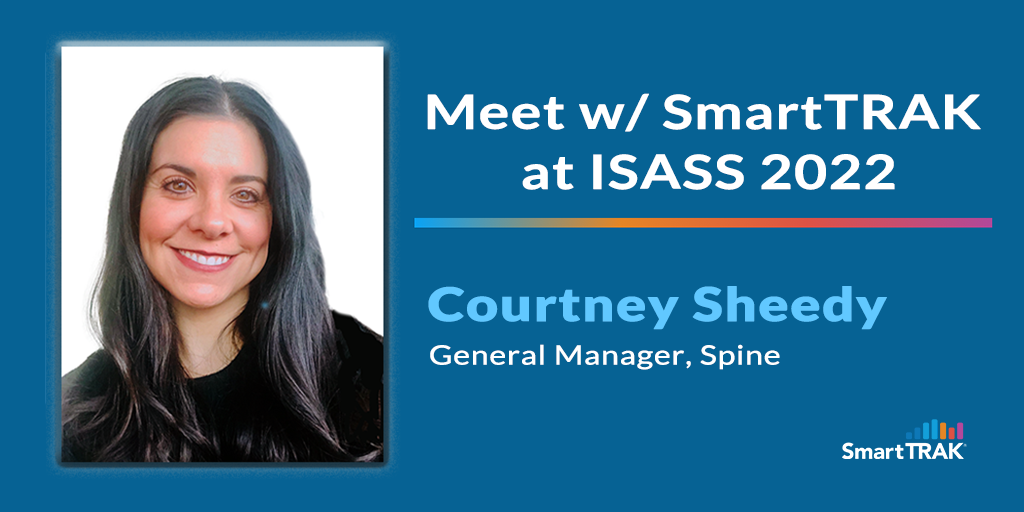