VIVEX: The Best-Kept Secret in Biologics - An Interview with CEO Peter Wehrly 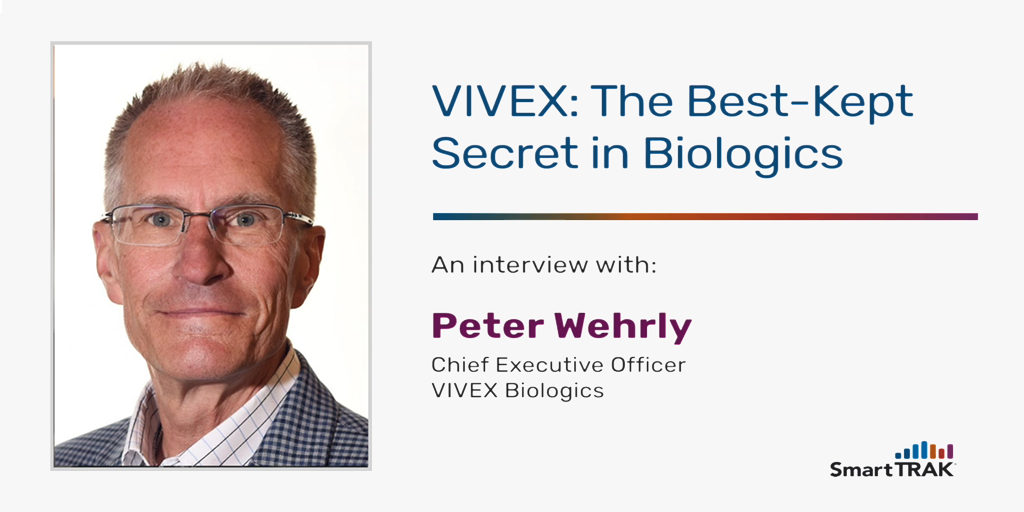 Pete Wehrly, CEO of VIVEX Biologics, discusses the Company and its diverse portfolio in orthopedics and wound care in an interview with SmartTRAK

In an interview with SmartTRAK, VIVEX Biologics’ CEO Pete Wehrly discusses how VIVEX’ diverse portfolio of regenerative solutions in orthopedics and wound care can potentially turn the regenerative medicine industry on its ear with an eye towards proving, through economic and clinical evidence, that its technologies are better than anything on the market today.

To find out more about the Company, its technologies and what’s next in terms of clinical research and reimbursement, click on the following video to see the interview recorded live at the North American Spine Society (NASS) Annual Meeting held in Boston Sept 29 to Oct 2, 2021 (11:24 min). A link to download the complete transcript of the interview is also provided below.

SmartTRAK: I'm Sharon O'Reilly and here at the North American Spine Society Meeting in Boston with Pete Wehrly, CEO of VIVEX. Hi Pete. How are you doing?

Peter Wehrly: Great to be sure. Thank you.

How's the meeting been for you?

PW: The meeting has been successful, even though it's been COVID-ridden and the attendance of physicians is lower than we'd like it to be. But it's been a successful meeting.

So tell us a little bit about VIVEX. How the Company was started, its history. And how it's progressed to where you are today.

PW: It's an interesting and storied legacy. It began in 1970 with the founder, Ted Malinin, MD, who was with the Navy. He brought the technologies and his thoughts to Miami, Florida and it became the University of Miami Tissue Bank, UMTB. Over time he built it up from a tissue bank. A very well-known orthopedic oncologist and surgeon, whose name was Dr. Tom Temple, became Chief Medical Officer and the CEO. Included in those 50-some years they've just done a wonderful job bringing the industry to where it needs to be to try to help patients. In 2014, UMTB sold the Company to our founder, Tracy Anderson and named it VIVEX. Tracy's vision was to take a sleepy industry, with the thought process of really trying to harness the power of the donation of a human body, and then transition that from a regenerate medicine perspective into patients that could receive that donation and heal better, faster and quicker.

I didn't realize the long history that the Company had and where its origins were. So tell us a little bit about your history, Pete. We've known each other a long time and I know you've had a great career at DePuy. Also, I know you from your days as being CEO of Medtronic Spine and Biologics and then CEO of a few more companies. What attracted you to take the helm at VIVEX?

PW: Well, as you've stated a little bit, I was with very large companies. I grew up at DePuy. I was there when it was small, but it grew and I was there for 17 years. We were purchased by JNJ in 1999 and about that point in time Medtronic had bought Sofamor Danek. And in the merger with JNJ, I didn't believe there's going to be a seat for me at the table, so I started to look around and really got enamored with the spine business. Having been in orthopedics all that time, I felt that it was a new frontier, a lot of potential pathways to be able to treat patients better because it is a fairly naive industry in the 90s. It was growing very quickly. A lot of thought leaders around the world really felt that there were ...

To download and read the complete transcript of the "VIVEX; The Best Kept Secret in Biologics" interview with CEO Peter Wehrly, just click the button below.

SmartTRAK is the leading source of competitive intelligence used by the top ten global wound care & orthopedics companies. If you would like a demo of what SmartTRAK has to offer and how we can help increase proficiency, improve productivity and reduce costs for your company, just click here. 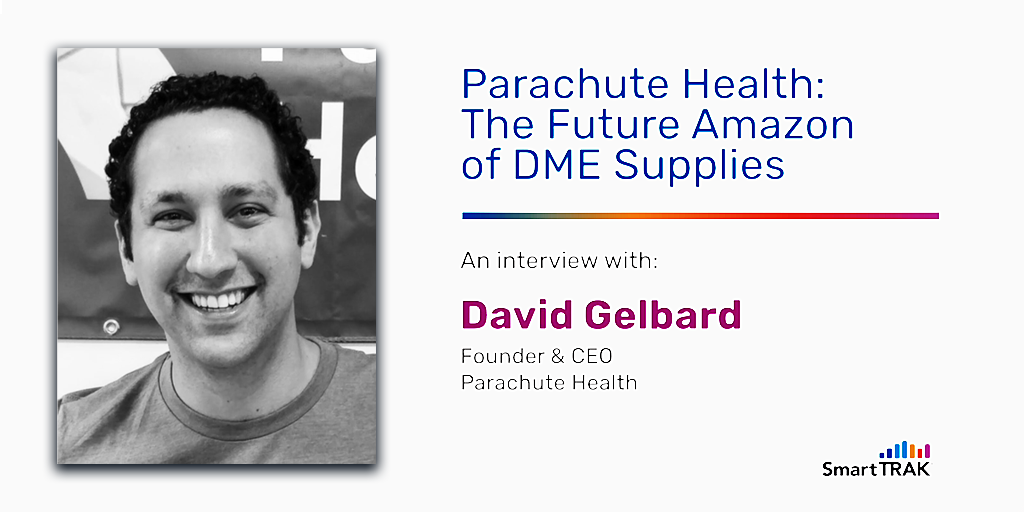 A Modern Day Approach for Ordering DME Supplies: An Interview with David Gelbard 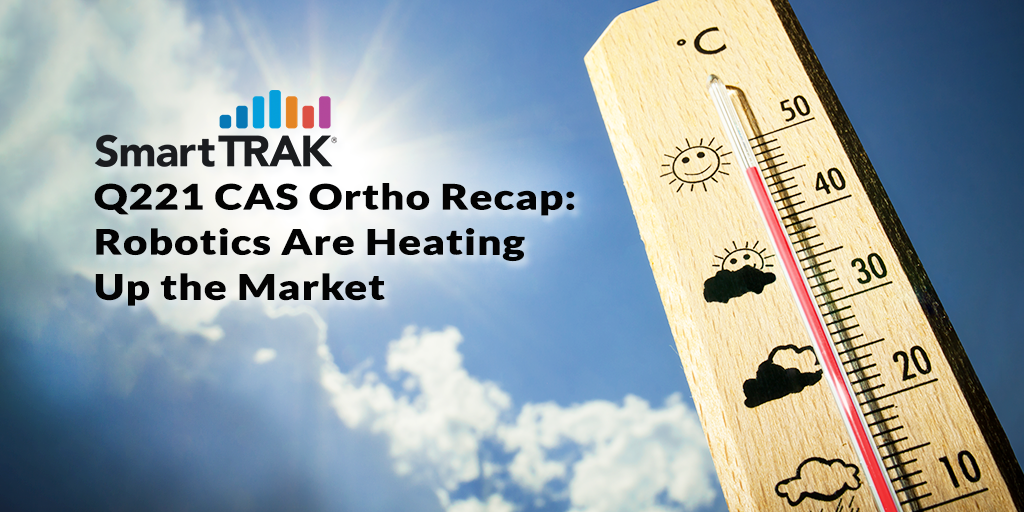